Originally published in the Permaculture International Journal in 1997, Issue 61, provides an indication of the ideas which are further developed in other writings in Permaculture: Principles & Pathways Beyond Sustainability and which is the subject of the new book being researched.

1 thought on “Weeds or wild nature?”

From a permaculture perspective, bees can be beneficially added to any system, improving pollination of crops, yielding storable sugars, pollen, beeswax, and other minor yields, all without detracting from any other yield or use in the system. The full text of this article discusses the use case and usage of apiculture in a permaculture setting 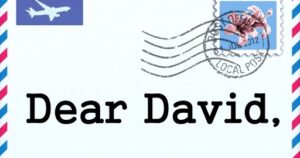 An email conversation between David Holmgren and Stephen, a reader and practitioner of RetroSuburbia. 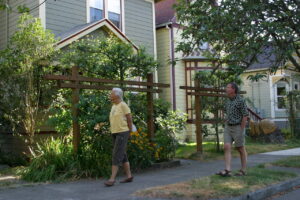 Book your spot - this week only

A self-paced course to get you living with intention, making positive changes and cultivating abundance, no matter where you call home – no garden required! By the way, this is the only way to learn online with David Holmgren, co-originator of permaculture. ...