PrevPreviousBiomass fuels from sustainable land use: A Permaculture perspective
NextFirewood: Sustainable and appropriate energy source Next 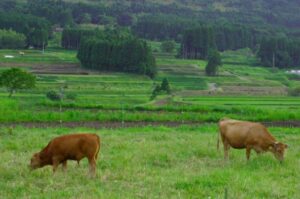 Available for download is the full text of David Holmgren’s essay “Permaculture in Japan: Foreign import or indigenous design?” This article gives David’s impressions and photos of sustainable solutions in Japan following a four week teaching trip in June 2004.

Food for thought, security and sovereignty

Food insecurity also shows up in affluent countries in many surprising ways.  In Australia declining backyard food production since the 1960s and the loss of community, reduced the opportunities for barter and social insurance from non-monetary exchange. In the decades since, increasing apartment living and smaller backyards has reduced the capacity for household food production. Download the full text here. 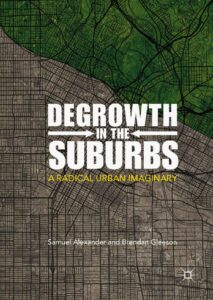 Foreword to Degrowth in the Suburbs: A Radical Urban Imaginary