In the late 1970’s, Bill Mollison popularised permaculture as mulching out lawns and roses to grow food as a injunction to make the transformation from irresponsible consumer of luxuries to responsible producer of basic needs. Permaculture was about growing useful plants in contrast the “useless plants” of ornamental horticulture. Monet was not a target of Mollisonian scorn, but I suppose he could have been, based on the following evidence;

On the other hand Monet has a few points in his favour, from a permaculture perspective

Even this ecological rationalist might occasionally be struck by light and impressions. But the realities of water in Australia without the abundance of permanent flowing streams is of course very different from Monet’s Seine valley.

Given my position defending willows along our river and streams from govrnment funded nativist removal programs, I am pleased to be associated with an exhibition that casts the much maligned willow in a good light.

Even the roses much reviled by Mollison as useless ornamentals are actually a source of perfume, culinary delights and medicinal rose hips as well as being yummy goat fodder.

So maybe there can be an accommodation between aesthetics of Monet’s and ecological rationalism of Permaculture  because these apparent polar opposites always carry the seed of the other. 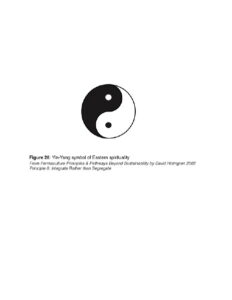 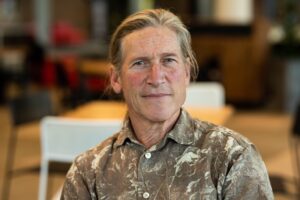 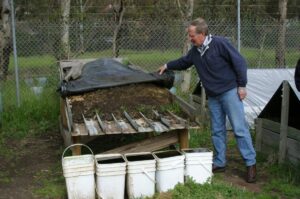 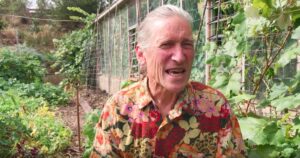