Marking two years since the report was compiled, we have decided to publish it in full. Initially, we were very excited and pleased with our local government commissioning such a study, impressed even, however once submitted there was little action, and despite agreement to upload to the shire’s website the document was never made available. Few in Hepburn shire are aware of its existence. The report seemed to have fallen into the black hole of council bureaucracy.

The onset of the energy descent future discussed in the report is imminent. Time for modifying our community plan in preparation is running out. For this reason, even though there are some revisions and more work to be done, we have decided to publish the final report in full. It should not be regarded as a complete work, but more, as a draft. The background paper should be read in conjunction with the final report as it will help clarify some of the findings and rationale.

The report is offered here as a permaculture community response to the energy constrained future, and we suggest that in be used as a template for others formulating their own community resilient strategies.

PrevPreviousWeeds or Wild Nature: A Permaculture Perspective
NextPersonal Histories Next 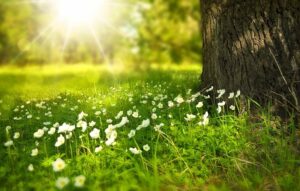 Do we need nature?

Available for download is David Holmgren’s essay “Do We Need Nature?”, written as an entry in the Shell Economist Future Thinking Writing Competition (2003).

On Saturday 13th and 20th November, my partner Su Dennett and I joined others from central Victoria travelling by train to the “Kill the Bill”/anti-lockdown/anti-mandate protests in Melbourne. This essay documents the experience, and reflects on the relationship between permaculture and oppositional activism over more than 40 years. 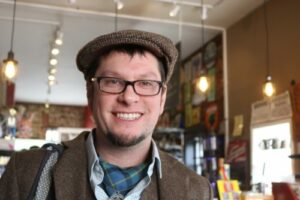 Q&A Session with Delvin Solkinson’s “Trans Pacific Partnership” project producing a local festival mag from the west coast of Canada. Inevitably I said too much for Delvin to use in full, but he thought it should be available somewhere, so here it is.