You are here: Home › Crash on Demand: Welcome to the Brown Tech Future
By Maureen on December 12, 2013 in Ideas

See also the intervies and a summary. 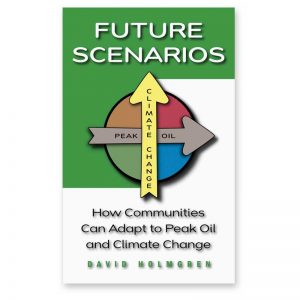 Devastation and hope
Ideal gift to welcome in the New Year

68 Responses to Crash on Demand: Welcome to the Brown Tech Future